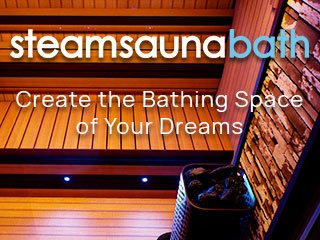 Anyone involved in construction either as a contractor or as a property owner has heard of a legal document known as a mechanics lien. These are also known in the industry as “construction liens”. Pretty much they are a standard lien against the property. Read more about what a mechanics lien from your pool builder means. 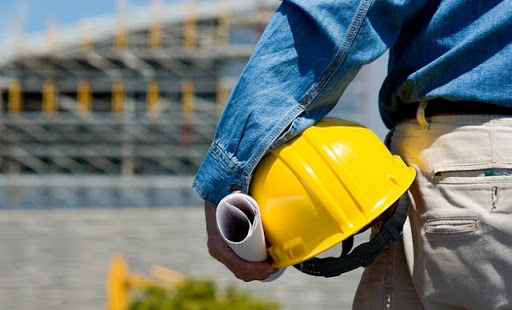 A mechanics lien basically reserves the right for the filer to seek unpaid compensation. It doesn’t necessarily mean that you haven’t paid your bills. They are usually filed by contractors or subcontractors that have not received payment or as a precautionary measure against non-payment on projects performed for the primary contractor.

Why is a mechanics lien necessary in the pool industry? #

Suppose as a pool builder, you design and build a brand new $100,000 pool and backyard for the customer. At the end of the project the customer has a $35,000 balance remaining for work performed on their pool. They have a beautiful backyard but refuse to pay the final bill. The company can obviously take the homeowner to court and sue them for breach of contract. A mechanics lien provides pool contractors with yet another recourse, they can put a lien on the property.

Think of a lien as a cloud that sits over the property indefinitely. A lien makes it much more difficult for a homeowner to sell their house, get a mortgage, and refinance a mortgage. For all intents and purposes, a lien is a giant nuisance to homeowners and it is in their best interest to see them removed from the proeprty title as quickly as possible.

Subcontractors can lien a homeowner as well. In many instances, homeowners have found themselves the unwitting victim of a Ponzi scheme in which a builder collects deposits on a pool from various homeowners in the local area. The builder hires various crews of subcontractors to perform work and then vanishes in the night. Subcontractors are left with little remedy at this point but to file a mechanics lien on the homeowner for payment. This gives the subcontractor some leverage as the homeowner is likely to pressure the builder to pay his subcontractors and remove the lien.

How do I file a mechanics lien in my state? #

What do I do if I have had a mechanics lien filed against my property? #

The first thing to do is determine whether or not the lien is even valid. A lien may be invalid if the work was not completed or the contract did not specify whether supplies, materials, plans were included. An attorney can best help you determine whether or not the lien is valid. Be sure that a proper Notice of Mechanics lien came with the lien claim. It should include a proof of service affadivit. If does not, chances are the lien is invalid. Also check to see whether or not the lien claimant files within the legal time frame. A mechanics lien must be filed within 90 days of completion of work, when the homeowner began using the improvement, or when the homeowner accepted the improvement was complete. Note, this can sometimes be tough to verify. Contact a lawyer for help on this point.

What are your Feelings

Still stuck? How can we help?

How can we help?

What Happens If You Build a Pool Without a Permit?What Is A Raised Bond Beam?