Plenty of homeowners can appreciate a pool company they can trust. Your swimming pool is a expensive investment. You wouldn’t trust it with anyone but the best . Check out some reviews from pool owners in Kenner and you’ll find out pretty quickly that Carribean Inground Spas & Landscaping stands by their word and their commitments to the customer. Continue you’ll see why pool owners continue to rate Carribean Inground Spas & Landscaping one of the top rated companies in the city. 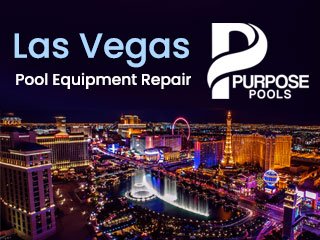